Evidence for the earliest occupation of the territory of present-day Georgia goes back to c. 1.8 million years ago, as evident from the excavations of Dmanisi in the south-eastern part of the country. This is the oldest evidence of humans anywhere in the world outside Africa. Georgia is known for its folklore, traditional music, dances, theatre, cinema, and art. 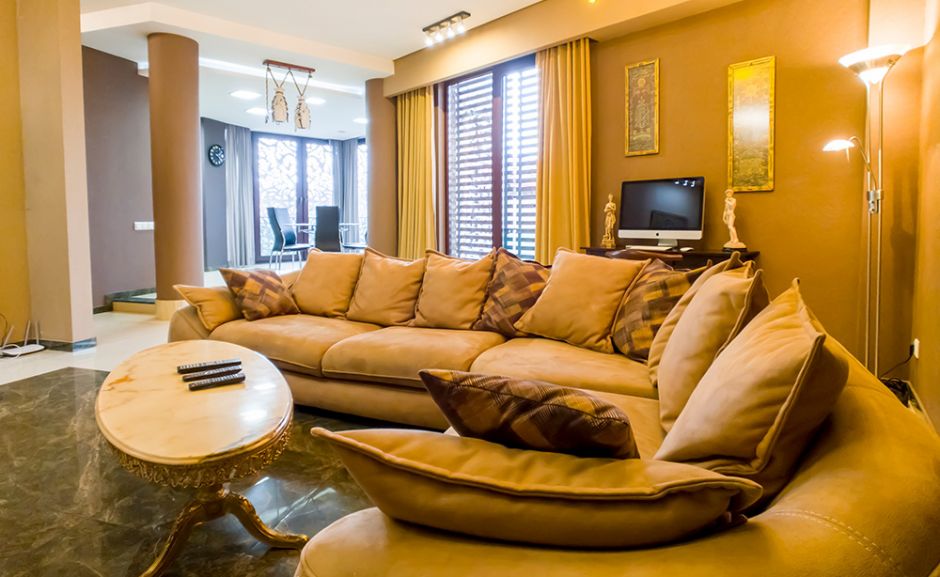 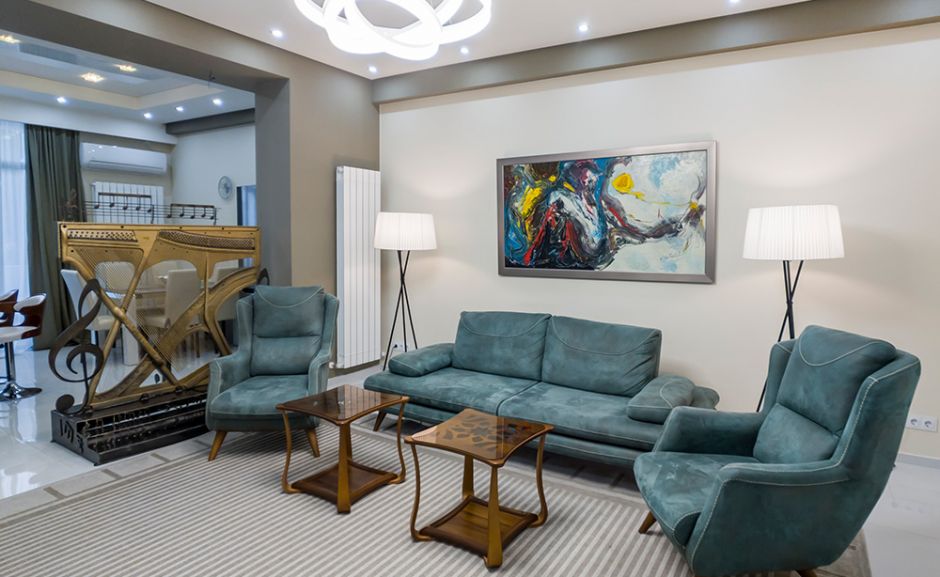 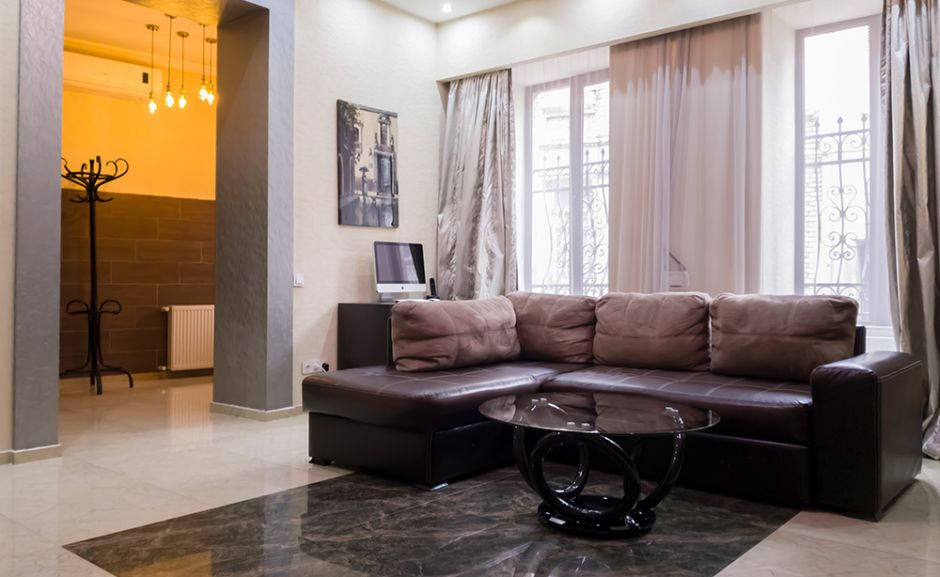 A Place to Unwind

Tbilisi Core Apartments is a family type apartments, where you can relax and spend the most time in a family environment. Currently we provide 5 apartments, with a different designe and on different locations. 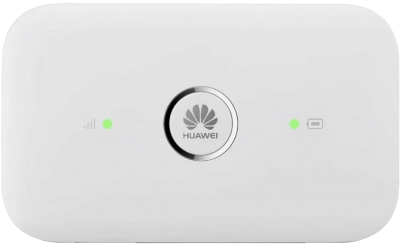 4 GB trafficr to all our guests
Internet access outside  apartment

Take the new cable car up to the 17th-century Narikala citadel for a bird’s-eye view of the city and a close-up of the iconic Mother Georgia statue – cup of wine in one hand, sword in the other. Explore the twisting lanes of the old town with its ornate balconied houses, domed bathhouses and Byzantine churches. 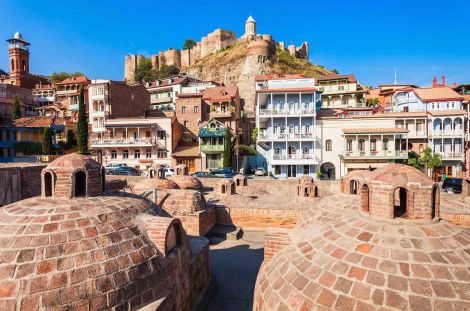 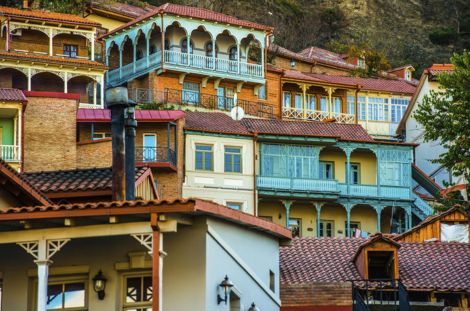 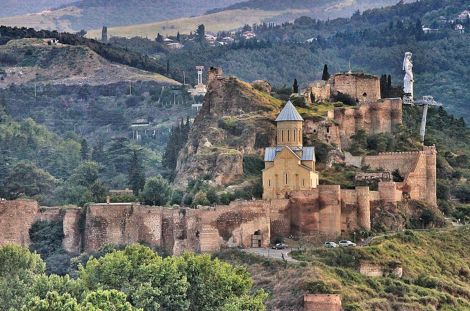 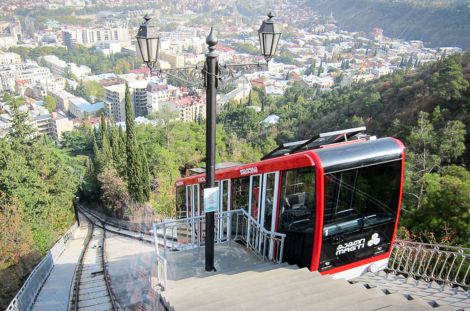 Funicular to the Mtatsminda 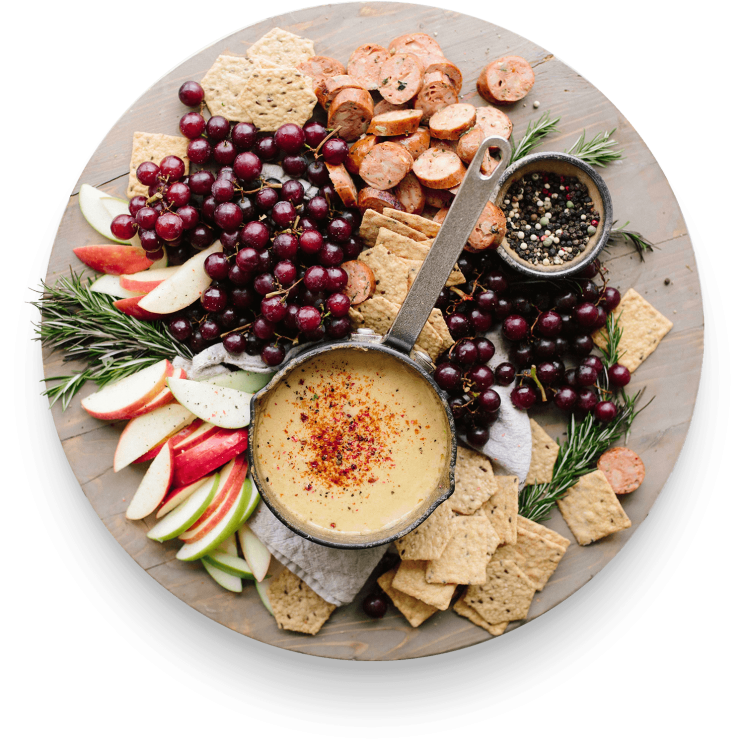 Wide variaty of restaurants nearby 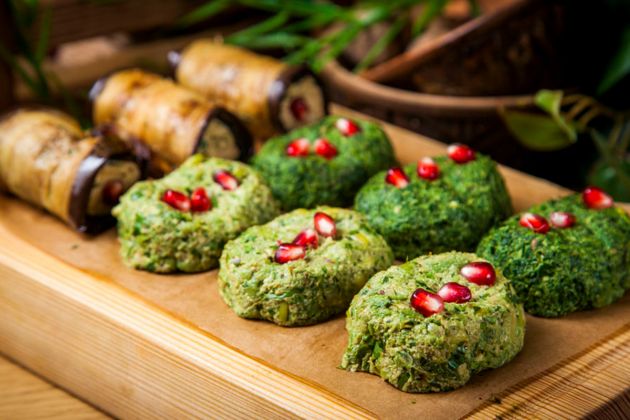 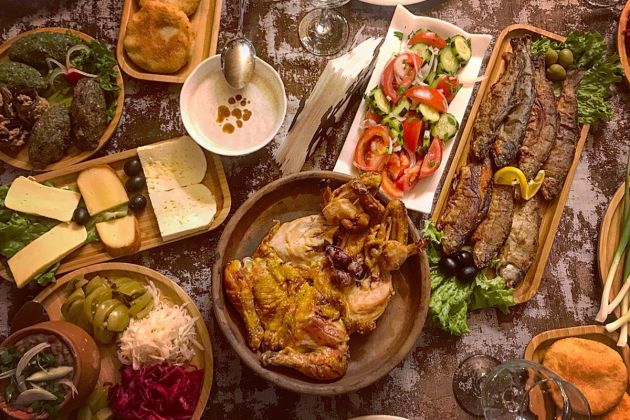 Georgian food is arguably one of the world’s most underrated cuisines, featuring flavors from Greece and the Mediterranean, as well as influences from Turkey and Persia.
Georgian food is some of the best in the world. A bold statement, we know. But you will never met a dish you will not like and some of them will leave a permanent mark on you heart, or stomach! 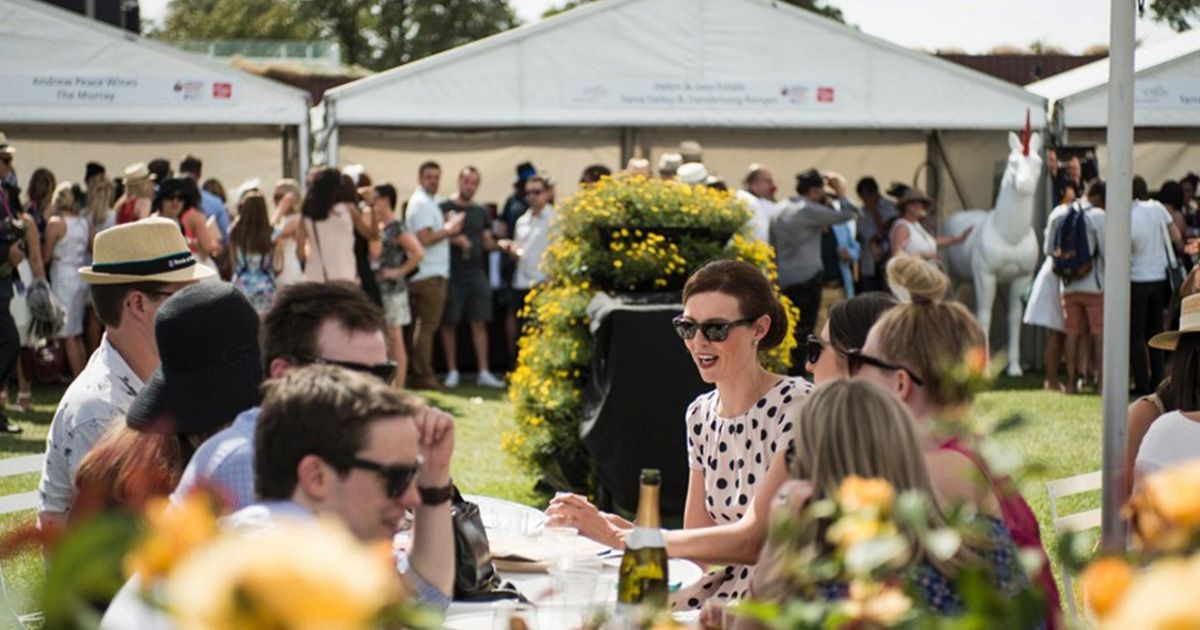 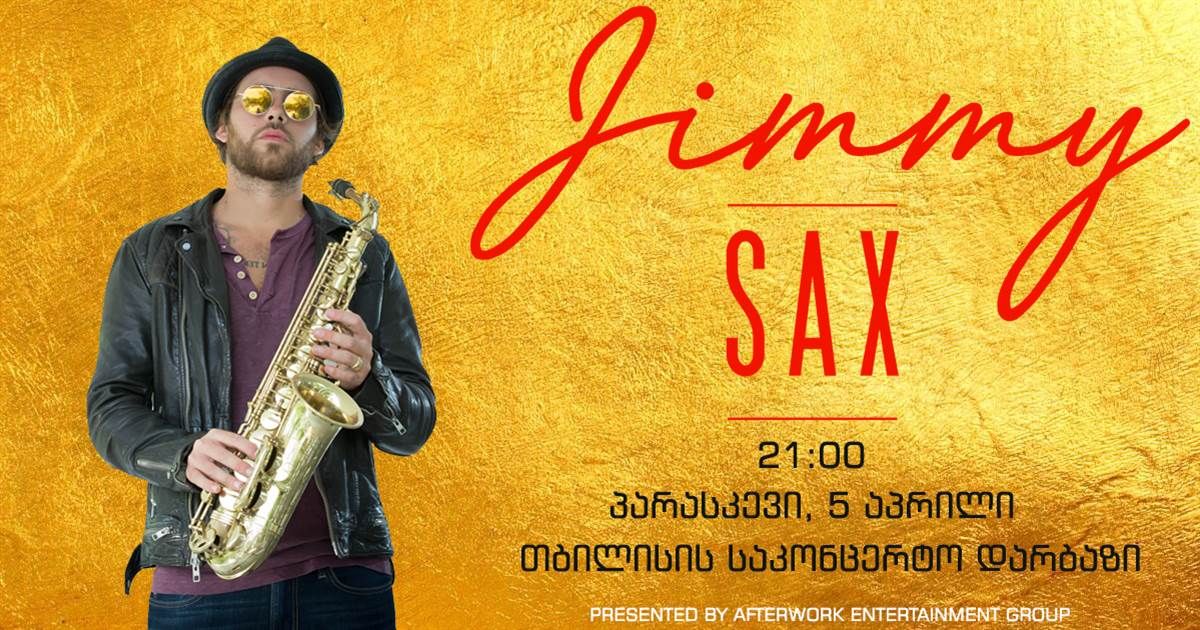